So, since the launch of Animal Crossing New Horizons in March, my life has become centered around Pietro the sheep. Every single night I close my eyes to sleep and I dream about him. My waking hours are filled with thoughts about his silly little clown face. I want nothing more than to have him live on my island and be my best friend and yet, he has yet to move in.

I spent hundreds of hours grinding to earn Nook Miles so that I could buy tickets to visit other islands and find Pietro and I just couldn’t find him. Friends offered to invite me onto their islands to ask their Pietro’s to move onto my islands and on the very day that I planned to ask him to move in, someone else took his place.

Needless to say, I was getting desperate. So, I decided to buy some amiibo cards off of eBay. I didn’t want it to come to this, but I needed the clown sheep on my island. I needed it more than I needed air to breathe. However, when the cards came in the mail, I noticed something weird: they were unmarked. I didn’t think anything much about it, only that I would have to scan them all to find the Pietro one; but when I scanned one into the game, I noticed something weird. They didn’t call a lovable sheep or cat or other similarly cute animal, they summoned Mortal Kombat characters who I couldn’t get to move out at all. Here are some of the weird things that happened once they moved in. 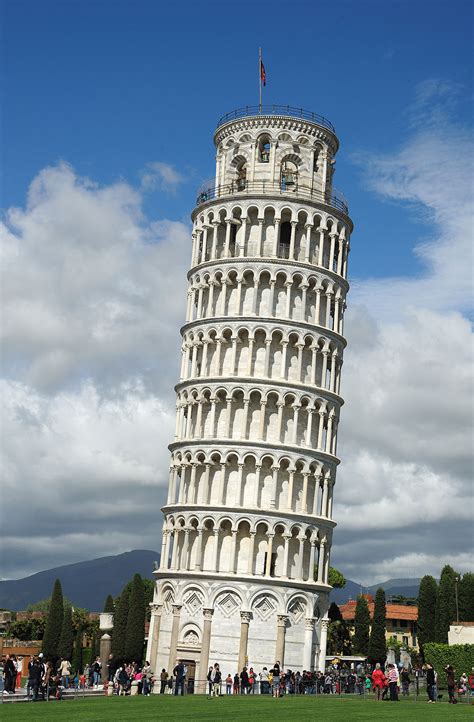 7 AM, the usual morning lineupStart on the chores and sweep ’til the floor’s all cleanPolish and wax, do laundry and mop and shine upSweep again and by then it’s like 7:15And so I’ll read a bookOr maybe two or threeI’ll add a few new paintingsTo my galleryI’ll play guitar and knitAnd cook and basicallyJust wonder when will my life begin?Then, after lunch, it’s puzzles and darts and bakingPaper mache, a bit of ballet and chessPottery and ventriloquy, candle makingThen I’ll stretch, maybe sketch, take a climb, sew a dressAnd I’ll reread the booksIf I have time to spareI’ll paint the walls some moreI’m sure there’s room somewhereAnd then I’ll brush and brushAnd brush and brush my hairStuck in the same place I’ve always beenAnd I’ll keep wanderin’ and wanderin’And wanderin’ and wonderin’When will my life begin?And tomorrow night, the lights will appearJust like they do on my birthday each yearWhat is it like out there where they glow?Now that I’m older, mother might just let me go 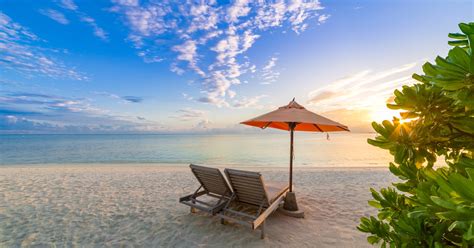