by Tyler Sikov, the new President 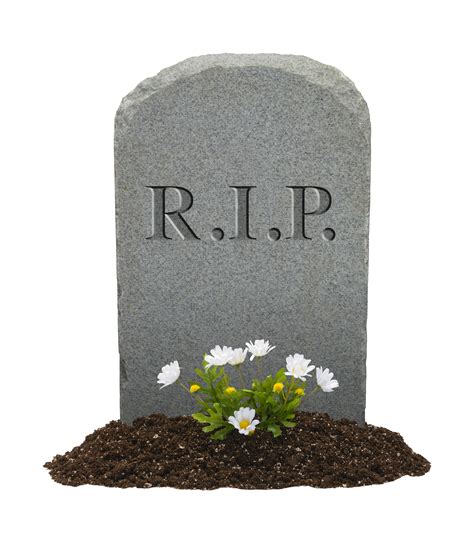 As is tradition, once a member of the Pittiful news graduates, we sacrifice them to the gods of satire to ensure we have a plentiful harvest at the next years activities fair. This year we sacrificed Sonya (Daddy) Acharya, our former Editor-in-Chief. The new president has told us that during Sonya’s time at this paper she was never paid, and all the other writers were told that it was to be kept secret. The rest of the writers were being paid because they are either white or male (Sonya was, as she said herself a “non-white” “non-male”). Sonya was most known for her controversial opinions on CATS: the musical, the movie, and the animal. She was also known for never understanding any pop culture references, the other writers had to introduce her to: Star Wars, Harry Potter, Percy Jackson, the Idea of Musicals, The Office, Parks and Rec, Twilight, The Hunger Games, The Divergent series, The Giver series, SpongeBob, The idea of Videogames, and any other conceivable popular culture artifact. Despite her lack of pop culture knowledge, she has written many articles that contain pop culture references. She will not be missed, as the more talented the sacrifice, the better the harvest, we will get a plentiful harvest this year.