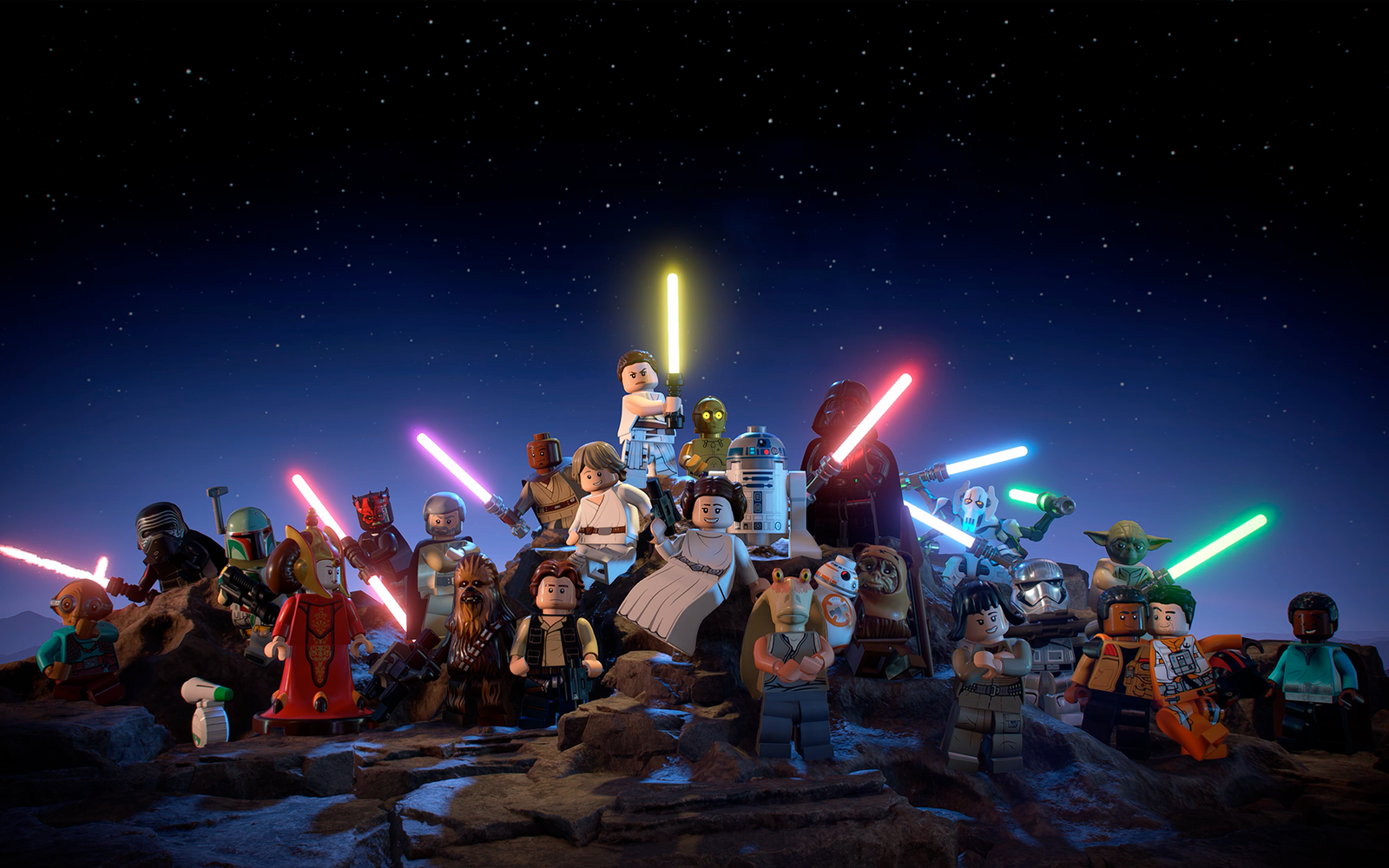 The brand new LEGO Star Wars game is finally here, and it’s everything we’ve been waiting for! Outside of the amazing main storyline, there are TONS of quirky easter eggs hidden around every corner for you to discover! Here are our favorite ones from LEGO Star Wars: The Skywalker Saga:

If, when playing as the one and only Emperor Palpatine, you stand still for a few minutes, the character will accidentally drop his lightsaber! Trying to maintain his cover as Chancellor of the Galactic Republic, he’ll slyly kick it out of the way before anyone notices. How quirky!

If, when playing as the one and only Salacious B. Crumb, you enter the Mos Eisley Cantina, and enter a secret backroom only accessible by using an altered ROM of the game, you can see a fully animated and voice-acted sensual encounter between Salacious and Greedo! It’s a bit slow, but once those two really get going, this hidden secret is out of this world! ;) Here’s another trick: if you hit B, B, B, Start, Salacious enters what is referred to in the game code as “Joker Mode” and starts going absolutely crazy on Greedo’s weird little antenna ears! Haha!

Did you know that the new hit song by English pop star Charlotte Eckseehex, better known as Charli, is hidden within the LEGO Star Wars: The Skywalker Saga menu screen? If you press X, Start, LT, RT, Y, A, B, B, A, X, X, X, X, X, Y, Start, LT, RT, X, Y, A, RT, RB, X, Q, L, the Staples ‘that was easy’ button, X, A, Start, my button, LB, X, Y, and Start, in that exact order, fourteen times, while doing a headspin, then take eight shots of Fireball, and then fracture your left orbital cavity, you can hear the lead single from her new album faintly play in the background! Try it!

Here’s a fun one! If you encounter Dexter Jettster on your travels throughout space, you can talk to him about a secret move you can use to take down enemies! All you have to do is subject yourself to agonizing skeletal reorganization and gene therapy to recreate Dexter’s famous four arms, and before you know it, you’ll be able to swat away stormtroopers just like him! You won’t have legs afterward, but you could maybe knuckle around like a gorilla using your new hind arms as springboards! How crazy!