Let me confide in you, my loyal reading public: I’m scared. I’m really scared. I might even go so far as to say that I’m downright frightened. Maybe not quite terrified, but it’s getting there. I’m on the cusp of terrifism. It’s a horrifying state to be in.

I went outside today – which alone is newsworthy – to find a brave new world. Everyone around me, from the garbage man to the construction worker to fancy lady Francine “la damme française” Laderoute and even Fanny and Lady, her dogs, were wearing masks. Even the sidewalk had a mask on it, suggesting that it too was in on the plot. I longed to return to the safety of my closet, but I put on a brave face. I had made a commitment to several strangers that I had met on the r/Pitt subreddit that I would meet them to toss around a frisbee, like normal college students are supposed to do.

To my horror, they too were wearing masks. How did they expect to catch any frisbees? With their hands?

Surprisingly nimble for his little dachshund legs, he dodged away and said, “Dude, we’re not frizzing with you if you aren’t going to wear a mask.”

What were they all hiding behind the masks? I guess I had been in that closet for a long time. Do people still have mouths? Are mouths taboo? Did some serial fruit-placer go around putting orange slices in mouths across Pittsburgh, creating a need to cover one’s mouth constantly in fear of the orange slice placer? Or maybe aliens have invaded, and they were able to replicate every part of the human body except for the mouth, and I’m the only real human left? But then why would they want me to wear a mask, shouldn’t they want to keep me marked as a true human for future brain autopsies or for a spare member on their Wednesday night human pop culture pub trivia team?

Whatever it was they were hiding, I knew I had no similar need to wear a mask. I felt my mouth to make sure it wasn’t replaced with a garbage disposal or a plastic bag or a mirror or something and, finding my mouth wet and squishy as usual, picked up my frisbee and went home. I don’t think I’ll come out again for another few months, maybe masks will be out of fashion by then. 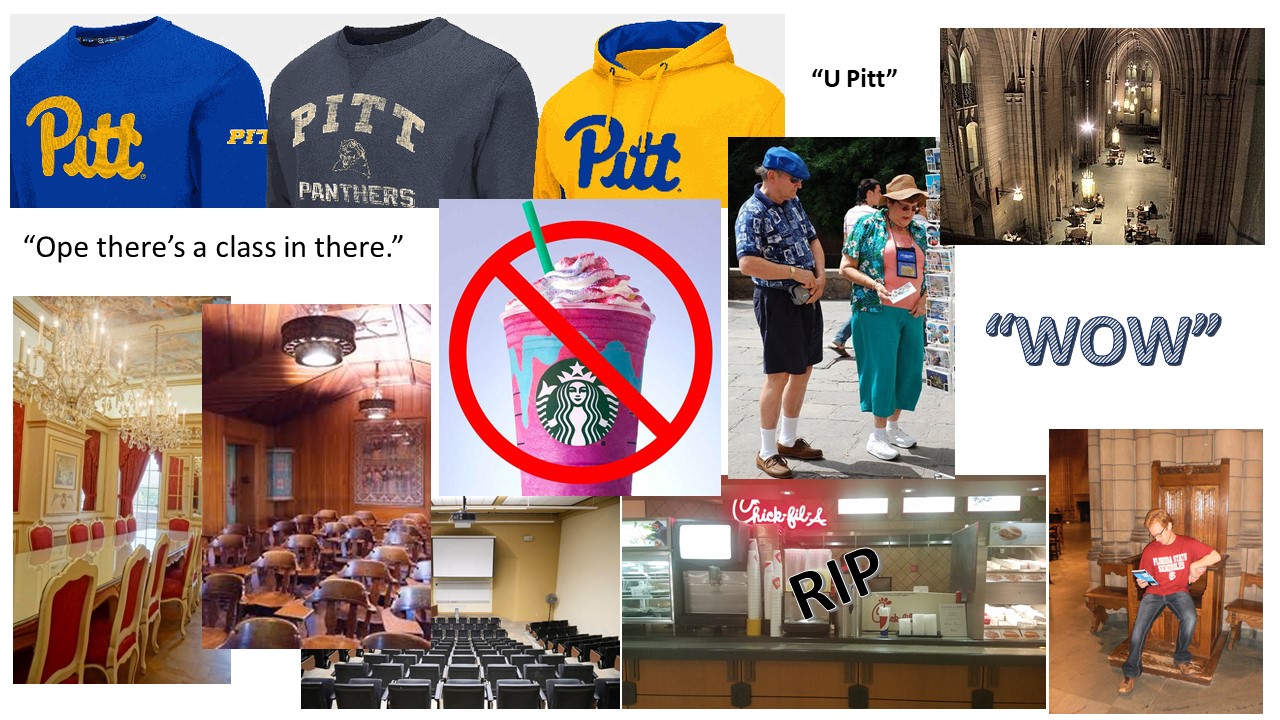