In an altogether unprecedented moment of self-awareness, president-elect Trump has announced his placement as Carol Brukensting as his first white house staff member, as the president’s own personal nanny. “I know my limitations. I’ve been focusing so much time and energy on this campaign that my body has begun to forget how to properly function on a basic level, so I hired Carol.”

Miss Brukensting has been a nanny for 30 years, but considers this to be her most presidential role yet. “I’ve never nannied for anyone above 13 years-old before, and I have to say I was nervous. But after meeting with the man and interviewing him, following him around to see what he needs, it turns out that he basically functions exactly the same as a 6 month old child on a physical level. I change his diapers, burp him when he gets cranky, put him in his bouncy chair when he gets too upset. The hardest part is cleaning up his face after he spreads his mac and cheese all over it. He thrashes around so violently he nearly falls over in his high chair.” END_OF_DOCUMENT_TOKEN_TO_BE_REPLACED

“Please describe yourself.” It’s one of the first things employers ask in an interview, but how to do you convey all of who you are in mere words? Let’s take note from Donald himself.

Comedy Central has made the decision to revamp the celebrity roast after the Rob Lowe/Ann Coulter fiasco, and the Pittiful News has the inside scoop on the new show.  James Franco, Gwyneth Paltrow, Justin Bieber, Martha Stewart, and James Franco have already signed contracts with Comedy Central for the New Celebrity Roast.
Producers from the Food Network have partnered with Comedy Central in order to redesign the iconic celebrity roast. Celebrities will challenge one another to cook the best roast.  The competition in the kitchen will be much like Masterchef, as professional chefs judge the A-list celebrities and James Franco on their cooking chops.   Before the winner is announced, the celebrities will taste and then critique each other’s dishes, “roast the roast,” if you will.  A rep for Comedy Central explained that it seemed like an appropriate way to continue the spirit of the traditional celebrity roast—the biting jokes—and make it more appealing to a wider range of viewers with legit food.
The episodes will be divided based on the type of roast the celebrities must cook: Round roast, Chuck roast, Pot Roast, rubber goose, green moose, guava juice, Giant snake, birthday cake, large fries, chocolate shake.  Sorry I got carried away, there.  More roasts include Bottom Round Roast, Eye of Round Roast, Tenderloin, James Franco, and Pot Roast again because who doesn’t love a darn good pot roast?  Because of the limited amount of roasts, Comedy Central has announced that the New Celebrity Roast will be broadcast as a miniseries beginning on January 7, 2017 at 8/9 CT.   So make a date with your couch and James Franco and get pumped!
If reading this has made you hungry for a roast, please visit 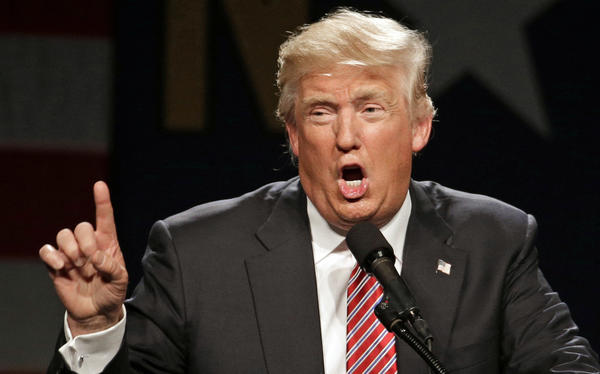 A new study by the National Milk Association of America (NMAA) shows that fully grown adults who drink a full glass of milk for pure pleasure, just aren’t right. This study is not endorsed by the FDA, the Dairy Industry, or any of those celebrities who advertised milk in 2007. 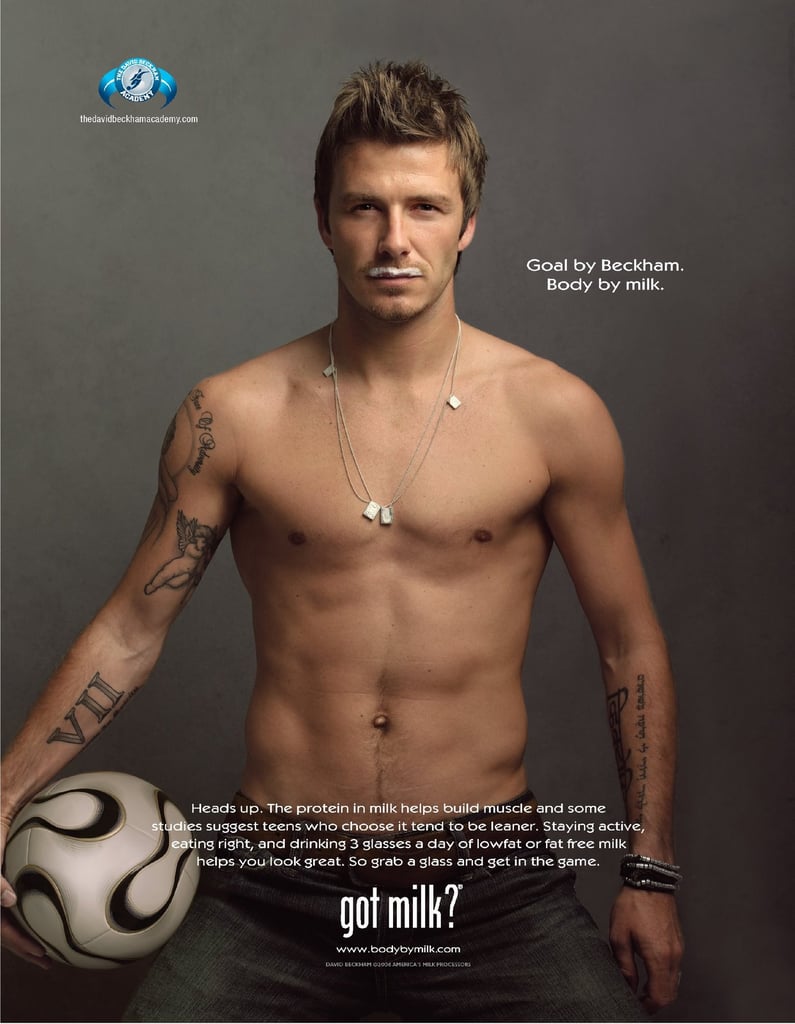 “Look, our studies show that when an adult human drinks a full glass of milk, just for the heck of it, there is something fundamentally off about them. Though I can’t say why, we haven’t gotten that far yet,” said Jeana Warner, head researcher at NMAA.
Milk can best be defined as a creamy, opaque substance produced by the mammary glands of mammals, though humans typically only drink cow’s milk straight. It usually comes in several varieties including 1%, Skim, and whole milk.
“If you ever meet a guy that drinks whole milk everyday, run for the fucking hills,” says Warner. “He probably has a greasy middle part and a sick Nancy Reagan obsession. He might carry a rifle or switchblade of sorts.”
Milk drinking usually only lasts through early childhood, as a way to promote healthy bone growth and strength. However some people just can’t quit the cold creamy drink.
UPDATE:
Some adults still like to drink WARM milk.
“Yes actually, there’s been a surprising number of subjects that still want a glass of warm milk before bed,” confirmed Warner. According to the NMAA study, nearly 40% of adults still crave the occasional glass of milk, while 37% of those milk drinkers prefer to drink it warm. WARM. Like from the teat. This is where I lose journalistic objectivity because some things in life are too atrocious. WARM. MILK. Sorry Gary, I just can’t finish this story.

Find a new reporter for your milk beat.

The Internet is no stranger to “open letters”: those impassioned online rants with little or nothing new to say. Here at the Pittiful News, we believe that real, pen-on-paper, opened letters have a greater power to illuminate the issues that matter. In our quest for transparency, we may have uncovered the next mail scandal of the 2016 election.
Hillary Clinton has been lambasted for holding secret email conversations on a private account during her term as secretary of state, but that’s nothing compared to the overflow of secret physical mail we found hidden in a metal box on ousted DNC chairwoman Debbie Wasserman-Schultz’s private property. Get ready to lambaste again, America, because the following letter gives a whole new meaning to “irresponsible”.
Hi Deb,
I decided that your birthday gift for Mike warranted an old-fashioned letter rather than a text, “LOL”. Thank you so much for the rice cooker- what a thoughtful choice! Mike loves it and he has been making dinners in it multiple times per week, so it’s a treat for me as well, ha! How are the kids doing? Around here, Michael Jr. is preparing for his SATs already, and Alicia’s swim team just made the state championships! The time really flies, doesn’t it? It feels like only yesterday that Alicia and Shelby were splashing around in the surf at Key West- the “Good Old Days”!
I imagine that you’re keeping busy with the upcoming election, but as you know, our annual Halloween party is just around the corner… please feel free to stop by with Steve and the kids! I’ll be making my famous “witches’ fingers” cookies ☺
I’d love to chat if you have a few free minutes at some point during these hectic back-to-school weeks! Phone me anytime.
With love,
Allison

Disgusting. If Wasserman-Schultz thinks she can get away with this kind of blatant personal privacy, she’d better think again. There’s no way the former DNC chairwoman will be able live down this one.

One look at those long bony legs and lusting lips, and I wanted to bone. Like straight up bone this beautiful corpse I accidentally dug up. I know what you’re thinking: “Megan, why don’t you get a real boyfriend like everyone else?”
Well first off, I don’t want a boyfriend. I’m a cool gal that knows how to hang. Having a boyfriend is totally overrated when I need to be discovering ME– my interests, my passions, what makes me tick. I need to date myself right now. I’m not saying that if you have a boyfriend your life is totally and completely over, but you do have a lot of restrictions. If that works for you, then great! But I sure love the freedom of being able to wake up in the morning and know I have my whole day ahead of me free of the distraction of love. I can gracefully accept cat-calls,  play video games, and even wear the kinds of shoes I want. All free from mutual caring and consideration by an S.O.

So when Skele-boy texted me, “You wanna hang?” I thought, this is my chance to lose my v-card to someone who doesn’t love me. That way, I never have to worry about catching the feelings plague. So I did it. And holy guacamole. We banged in his coffin until sunrise. We were cuddling, and he said, “Hey, can you go home?” So I did. An old lady ghost jealously glared at me while I gathered my clothes and promptly climbed out from his grave. What a hater. I am a strong, independent woman who is learning that life is about loving yourself, and knowing that boys will break your heart, but if you take out your heart and force them to eat it, they can’t hurt you.

So if you want a cute and casual way to put some Halloween fun into you sex life this is the plan for you!

Need a way to tell your crush that you’re totally cool to do “stuff” without actually saying anything? Let’s these Halloween decorations do it all for you! 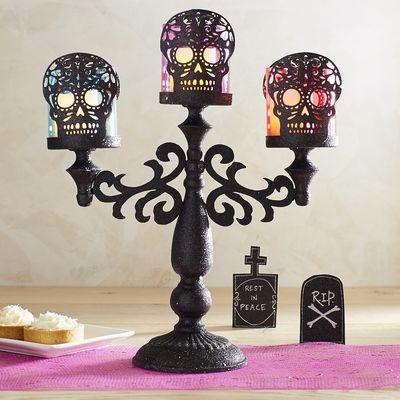 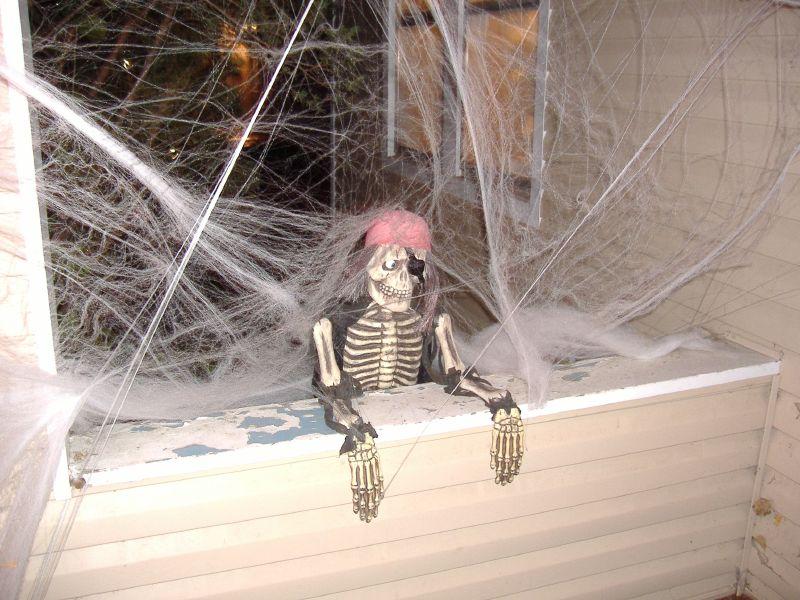 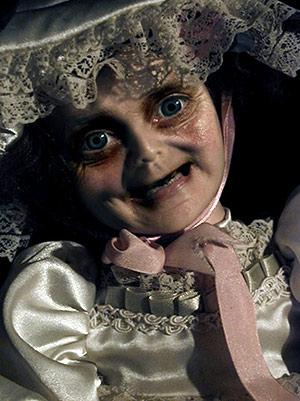 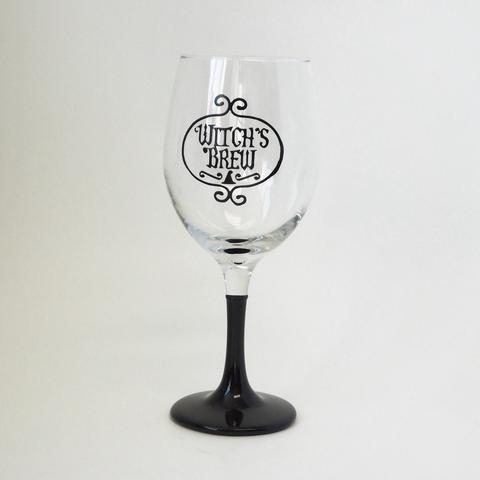 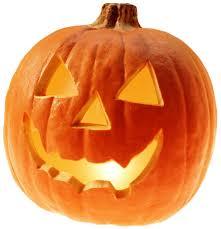 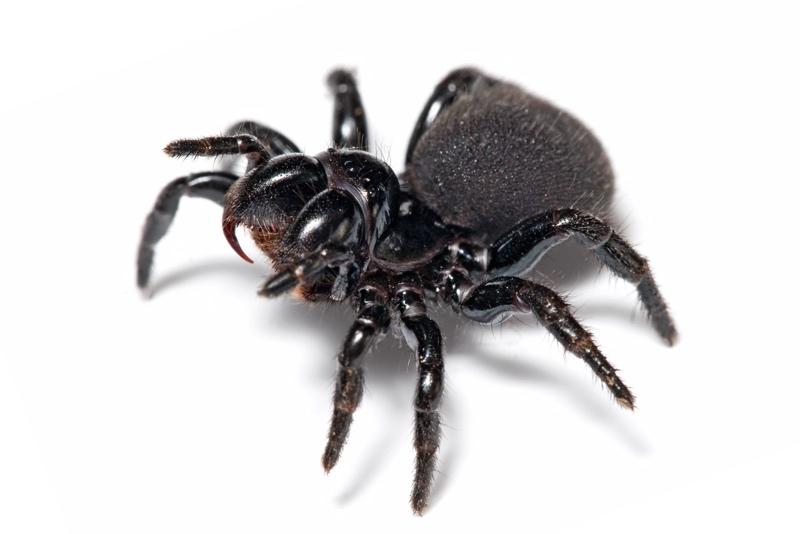 At a controversial press conference on Tuesday, Heinz Chapel Head of Affairs Tracy Sylvester announced the famous landmark’s decision to only allow weddings under the church, “First Assembly of His Holiness Shrek”.
“We have let all those other stupid and made-up religions trample over us for too long,” said Sylvester of the historically non-denominational chapel, “It’s time we show our undying devotion to our lord and savior Shrek, once and for all.” An official list of changes that will be made to the chapel was released following the press conference.

Some of the alterations include: painting the famous red front doors a “swamp green”, carving “Shrek yo-self before u wreck yo-self, motherfuckers!!” above the chancel, and requiring all sheet music to be replaced with Smash Mouth’s 1999 hit song “All Star”. When asked for further questioning on these new changes, Sylvester removed her blazer, revealing a t-shirt that read, “Farquaad can eat my green ogre ass” and proceeded to shout, “I live in a swamp! I put up signs! I’m a terrifying ogre! What do I have to do to get a little privacy?” Construction will begin in early October and the Chapel will re-open in early November.