By the writers of the Pitiful News (Formerly the Clemsoniful News, Pitt got us in the divorce)

Reports from University of Pittsburgh police early Sunday morning disclosed that Pitt football head coach Patrick Regan Narduzzi was taken into police custody at around 3:45 AM, and was charged with public urination, excrement consumption, resisting arrest, first-degree scumbaggery, twelve counts of “actions detrimental to the honor and tradition of college football,” and just being a moron in general. Which, after an embarrassing stretch of performances including four straight losses suffered against the entire wolf population of North Carolina, Boston University, the University of Coral Gables, and an absolute annihilation at the hands of some French preachers from Cathédrale Notre-Dame de Paris, are not surprising infractions at all.

Coach Narduzzi was made available for comment before spending the bye week in a dark, dank jail cell, thinking about what he did wrong. Unfortunately, most of the questions from reporters were not questions at all. Instead, the press conference quickly degraded into disgusting comments joking about what a stupid little dumb idiot Pat Narduzzi is, or how he is such a stupid idiot nerd, or how he’s so dumb and stupid, and annoying, and sucks at his job, or how I hate him, or how he looks like an ostrich, or how he’s too braindead to stop using power run with a 5’8” running back, or how he made me waste $25, four hours, and a piece of my soul to watch my poor panthers get curb stomped by a coterie of Catholics, or how his defense is so godawful that a white guy with the first name Ian carved his pride and joy up like a jack-o’-lantern. Please do keep in mind that all of these insults are unprofessional, not at all funny, and should never be repeated. I was able to get in a few completely unbiased questions amidst the chaos and general rioting of the crowd. Below is a direct transcript of the Q&A with Narduzzi.

Evan Rafferty (ER): “Alright Coach, this has obviously been a tough last month or so for your football team. It certainly could have gone better, but setbacks like this could be seen as an opportunity to bring out the best in players and people in general. That being said, what in the name of God was going through your head this time, and, follow up question, why are you so stupid?”

Patrick Narduzzi (NARD): “Alright, uh, yeah. Gimme a second to sober up here.” Narduzzi then did a set of pushups, took off his shirt, and threw up into a nearby trash can. “Football? Yeah, football. Basically, what happened was, things were going great, right? Just playin’ some football, guys being dudes, what could be better than that? Then, all of a sudden, this big old half-bald white guy standing next to me looks over and says-”

NARDZ: “I don’t know, I don’t really pay attention to names and all that. I just shove a couple of bennies in some guys’ pockets and let ‘em goof off for a few hours every gameday. Not really my problem. Anyway, that nipple guy or whatever looks at me and is like ‘Hey, the game’s over. We lost, again.’ And then I look up at the scoreboard and I’m like, ‘Oh, shit, what?’ I don’t know how to read it anyway, but I see all the people in the other colors jumping up and down and celebrating, which I’ve learned is what people do when they win something.”

NARD: “That’s an off-topic question, shut up and let me finish. Basically, I forgot to score more points than the other team. It’s that simple. I trusted all these nerds that I hired to remind to score more points and I guess they just didn’t tell me. Then I ask for a score check and some dweeb next to me tell me we’re down by forty-two. Like, what the hell, right? So then, after the Notre Dame game, my wife doesn’t let me in the house, and I have to drag my ass all the way back to my mom’s place just to have her make fun of me for an hour and a half. It’s not fair, you know? So after the fifth or sixth round of her telling me to get my act together, and kick the bath salts addiction, I packed up my stuff and made plans to crash at my boy Brad’s place in South O for the weekend. Apparently, I had a couple more Appletinis than I could handle before I got there and the next thing I remember is pissing in the Schenley Memorial Fountain and some sirens going off behind me. I guess having to take a leak is a crime now. It’s nature!”

ER: “So, what are you going to do now? Will you retain your position as the head coach of Pitt football?”

NARD: “Oh, obviously. Those geezers up at the AD’s office are paying me over $4,000,000 to lose to Boston College every year. You’re stuck with me unless I’m dragged out of Heinz Field and shot.”

ER: “As tempting as that sounds, you don’t think that you might be on the hot seat after you’ve disappointed and underachieved for the last five years? Maybe with your severance package, you can give me back my $25, pay for my hospital bills after I broke both of my hands from beating the devil out of the poor chair in front of me every third down, and bribe your wife to let you back in the big house instead of crashing with Brad every weekend and spending your Sunday mornings too plastered to even attempt to become literate.”

NARD: “What the- Who the hell are you, anyway?”

In fear of attracting the attention of the security guards, and the potential that my poorly put together Pittiful News press pass that I had to pay seven of my hard-earned cents to print might be discovered as a fake, I was forced to flee into the vents of the police station and make my escape back into the safety of the darkness.

Let this tale serve as a message to all those who stand with Narduzzi and his plans to destroy the sanctity and extensive tradition of Pitt football from the inside- I will be waiting. Once Heather Lyke returns all of my phone calls, emails, texts, love letters, and fruit basket messages, you’re all as good as gone. #FireNarduzzi, and, as always, hail to Pitt.

By the writers of the Pittiful News

You may have noticed recently on your elevator rides up Ms. Cathy that a television screen claims [REDACTED] has the highest rated Philosophy program in the country. I Googled it, and it turns out that many of these school ratings websites rate [REDACTED] well below #1. In my personal rankings, which are done EXTREMELY objectively, I believe [REDACTED]’s philosophy fits right into that 69 spot.

Everyone knows that when it comes to [REDACTED]’s food options, you’re going to be paying way more for your food than a rational person would. This is because we aren’t paying just for the food, we’re paying for the 69th cleanest food facility to grace a world university, the nice southern hospitality of the cashiers, and chancellor Gallagher’s fat stacks.

In all my time at [REDACTED], I have yet to watch a football game. This is because I’m straight, and only gay people like to stare at balls. If [REDACTED] beat Penn State then they’d be number one, but right now they take up the 69th slot.

No university has as dope a chancellor as [REDACTED]. Well actually I suppose 68 other schools too, but how many of them also have the 69th best Philosophy program? Yeah, that’s what I thought.

Look, I get it, how good looking can Pennsylvanians look compared to hot Californians, sexy Floridians, and exotic Hawaiians? Exactly, that’s why we’re not in the top 10 or even the top 20. Us [REDACTED]sburghers and Pennsylvanians make up the 69th best looking students in the world. Jealous much Ohio State? 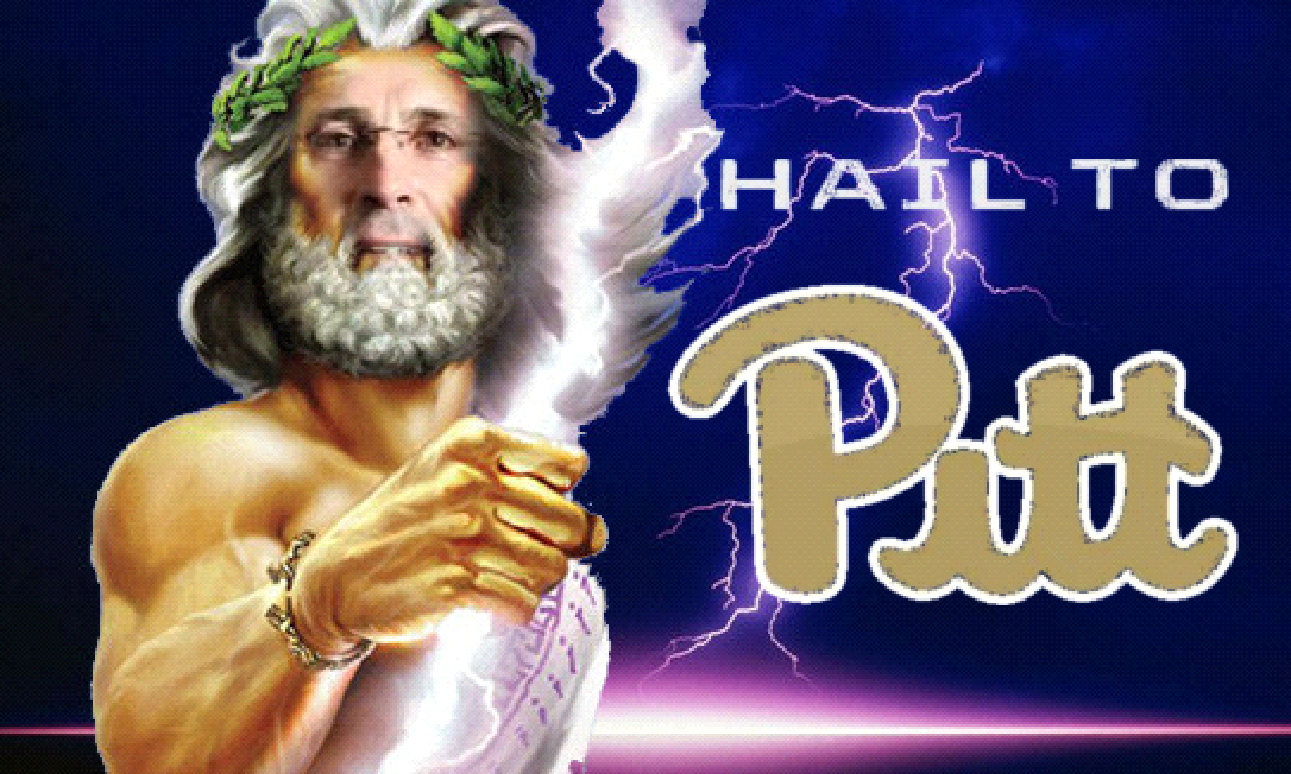