By the writers of the Pittiful News 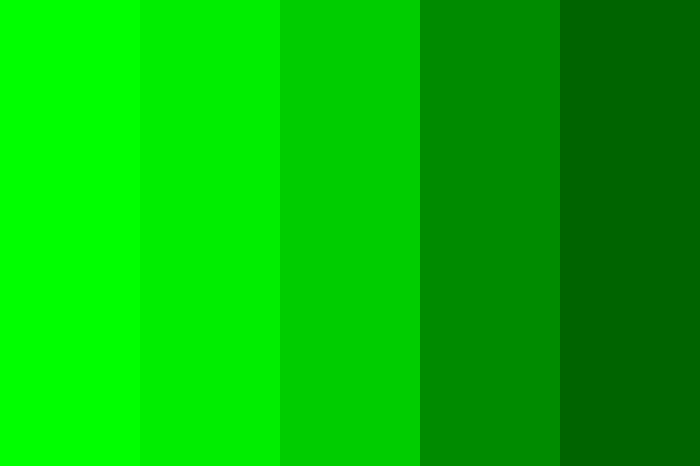 I wore green today. Well, technically it was yesterday, but literally right now it is 12:00 am so really it feels like today.

I wore green. I’ve never worn green before. I always thought it was an inferior color. Typically I dress in shades of grey and blue, for the express purpose of blending into the sky whether the day is clear or cloudy (I am rather tall in comparison to most people). Sometimes I dress in blacks or reds, but only when I feel like blending into the night or a pool filled with blood (or fruit punch). My favorite color is orange, but I rarely wear it, lest I be mistaken for a Buddhist monk. Purple is scary.

Then I looked in my other drawer, the one with the pants. There were green pants in there. They were like jeans, but green. I called them greans. The presence of the greans was interesting, because I don’t own greans. Or I didn’t, but now I do.

I hadn’t even touched the green shirt or the greans, but suddenly they were on me. I hadn’t been wearing socks a moment ago, but now I was, and they, too, were green. I grew frightened, and with shaking hands I unzipped the zipper on the greans to find that my boxers, too, were green.

I thought about changing, but I was too busy not wanting to do that, so I decided instead to just put up with my new wardrobe. I put on my (newly green) shoes and exited the building. I stayed on the sidewalk, for fear that the small patches of grass might think of me as one of their own and swallow me whole before I got the chance to explore other career options as a green-clad man.

As I walked down the street, people began to stare. I thought perhaps I had something in my teeth, but then I remembered that I was dressed entirely in green, and that might draw some attention. I passed some trees, and thought about becoming a leaf, but I thought better of it. Leaves have a frighteningly short lifespan.

Something green on the ground caught my eye. It was a dollar! It was then that I resolved to become paper currency, which in America is conveniently green. I walked up to the nearest old woman and snuck into her purse. Merely three days later she shoved me into the slot of a vending machine, and in exchange she received a bag of split pea soup.

By the writers of The Pittiful News

So we all had Valentine’s Days. And they were pretty good days. Let’s play a game so you can engage with our good days – match the Valentine’s Day to the Pittiful News writer!

It’s Oscar season folks, and once again I boycotted the event. This was my third year in a row refusing to watch the Oscars. In my personal opinion, the Oscars haven’t been worth watching since 2017 when Trolls, the beloved DreamWorks animated film starring Anna Kendrick and Justin Timberlake, was nominated for best original song and then tragically lost to “La La Land.”

Sure, my opinions on Trolls may be “biased” because I first watched the movie during an “emotionally difficult” time in my life, but I don’t think that this information is relevant. Trolls is a heartwarming, emotional, life-changing movie. No other film franchise had the guts to try and do what Trolls did. What other movie would dare to make the world fall in love with those creepy 80’s toys? What writer would be bold enough to make a character in a children’s movie feel lifelong guilt for causing the death of their grandmother because they were singing “Total Eclipse of the Heart” by Bonnie Tyler? What other director would choose to use the Gorillaz song “Clint Eastwood” to give background to a whole race of fantasy creatures? The answer is Trolls. They were daring enough to do all of these things and turn it all into a masterpiece, and yet didn’t win an Oscar.

Not to mention, the soundtrack goes off.

I do not boycott the Grammys, Hollywood Film Awards, or Hollywood Music in Media Awards, however, because all three rightfully awarded Trolls the accolades that it deserves. (It should be noted that for these three awards, Trolls won for “Can’t Stop the Feeling,” the song that lost to “City of Stars” in the 2017 Oscars.)

If the sequel to Trolls, Trolls: World Tour, is nominated for any awards in 2021, I will watch the awards ceremonies for every one of which Trolls is a nominee. I will resume watching any awards show from 2021 on if they give Trolls: World Tour an award, as if 2017 never happened. 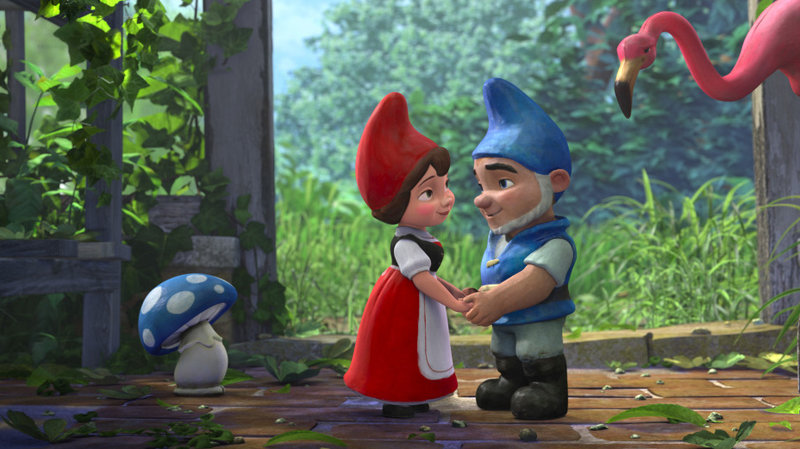 By the Writers of The Pittiful News