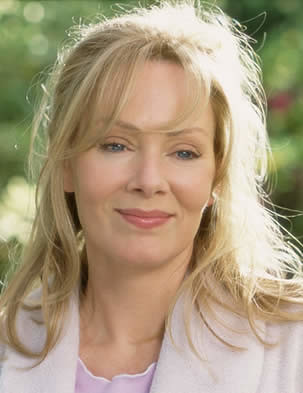 Rachel Kuneck was never teased as a child. Bullies steered clear of her good looks and radiant self-esteem. As a blonde bombshell, she dressed modestly, dated the high school football captain (her now husband), and had a dry wit without match. She was the life of the party and the person everyone wanted to have in their corner. That changed when she had William.

“I went to drop him off on his first day of day care, but when I asked when I should pick him up, all that people would say to me was ‘A top of the mornin’ to ya’ and ‘Don’t look so scared we’re not after your Lucky Charms.’” Relates Kuneck, “They wouldn’t stop.”

Rachel reports that was just the beginning. “When I went to get my hair done, I thought it’d be fun to bring little Bill Jr. with me. My hairdresser, Linda, whom I’d been friends with for ten years, says to me ‘You know he might be the ginger but you gave birth to him so who’s the real fire crotch?’” Word got around to all the hairdressers in town and now Rachel can’t go to a salon without being called bloody-vag-spawner.

“It’s funny, I always knew Rachel preferred tampons, but I never thought we would raise one as our own,” chimes in husband, William Kuneck Sr. “If she keeps this up, we’ll be grandfathered into the IRA.”

Rachel hopes a return to normalcy is swift as she is pregnant with her second child. She says she will love all her children equally regardless of hair color, but adds a touch of diversity wouldn’t do anyone any harm.